There are caveats, of course. There are always caveats. The big and scary bear market is the most compelling. We’ve pointed out current and upcoming layoffs in recent issues of this newsletter, and the truth is that there will be a lot more before we’re on the other side of this.

Although your category is bright in the long run, no one is outside of these macro trends. I definitely don’t want to be in a touring lift position to keep the lights on on startup because the headwind is getting stronger. The days of the nine-figure Series A seem to be mostly coming to an end for the foreseeable future, and accordingly I’m hearing more reports of declining staff numbers.

But if I had to pick a tech startup space to beat that, climate and automation would be at or near the top. To steal a paragraph from Kony A recent interview with Chris Saka:

[Climate investing] It is recession proof, even without an IRA. All we do is provide an alternative good. This is almost unfair. You’ve spent years building Twitter and putting it on the App Store and hoping someone will care. It could be a really well-designed product, but maybe nobody cares, while everything we’re building now, we already know the demand for it. And if we offer a better, cheaper, faster, cooler, easier to use and sexier product, we will grow the market. So I actually think this is some of the easiest investment we’ve made.

From where I’m sitting, “recession proof” seems somewhat exaggerated in the near term, but climate catastrophe is not a thing of the future. We live with him – and have been for some time. There will be a lot of buggy players and green loops in the meantime, but if you have good visibility and better scrutiny, the right climate-focused technology could be as close to a sure thing as an investor would get.

Same for robotics and automation for reasons we’ve explained many times over the past couple of years. Find the right solution to the right problem, and you might one day look at your $91 million Series C. Convenient discussion here. It certainly doesn’t help to prepare for all this by reading a recent Greenpeace report stating that “the plastics, packaging and recycling industries have waged a decades-long disinformation campaign to perpetuate the myth that plastics are recyclable.”

It is important to be practical in dealing with the error here. We do ourselves no favors by dressing up the scale and scope of the current crisis. And we don’t have much to gain by going to a perfect destiny. Somewhere in between the two are the possibilities of achievable solutions. None of them will fix the problem, but if we’re lucky, the right solution can alleviate the problem.

“Advances in robotics and automation are accelerating the transformation of traditional infrastructure, and AMP seeks to reshape the waste and recycling industries,” said Michael DeLucia of Wellington. “By bringing digital intelligence to the recycling industry, AMP can sort out waste streams and extract additional value beyond what would otherwise be possible.”

All of this comes with the standard caveat that there are really no sure bets in this industry – or in any other. There are still a million hard-to-quantify factors, from timing to competition to sheer luck, that play a role in a product’s success. The more companies that enter a space, the more failures we will eventually see. Though, this is kind of a deal with early stage investing – no one gets it right 100% of the time. But a little investment in time can make your career.

The consequence of facing an impossible big, seemingly intractable problem (if one can say such a thing) is that there are still plenty of problems that need the right minds to tackle. There are a million oversaturated categories in automation right now. Filtering out all the aforementioned green washes, the same cannot be said for the climate. Stealing a strain of Saka is “almost unfair”.

Honestly, it’s also a space I’d like to see more of the big names work in. Take Google, for example. The company had a big AI day here in New York City this week, showcasing some of its work in this category. Google has investments in both climate and automation, and it would be great to see these types of companies solving big problems with big ideas. Gaining advantages for moving e-commerce to a same-day delivery model is all well and good, but ordering every sunscreen on Amazon won’t do you much good in the face of a true climate disaster. 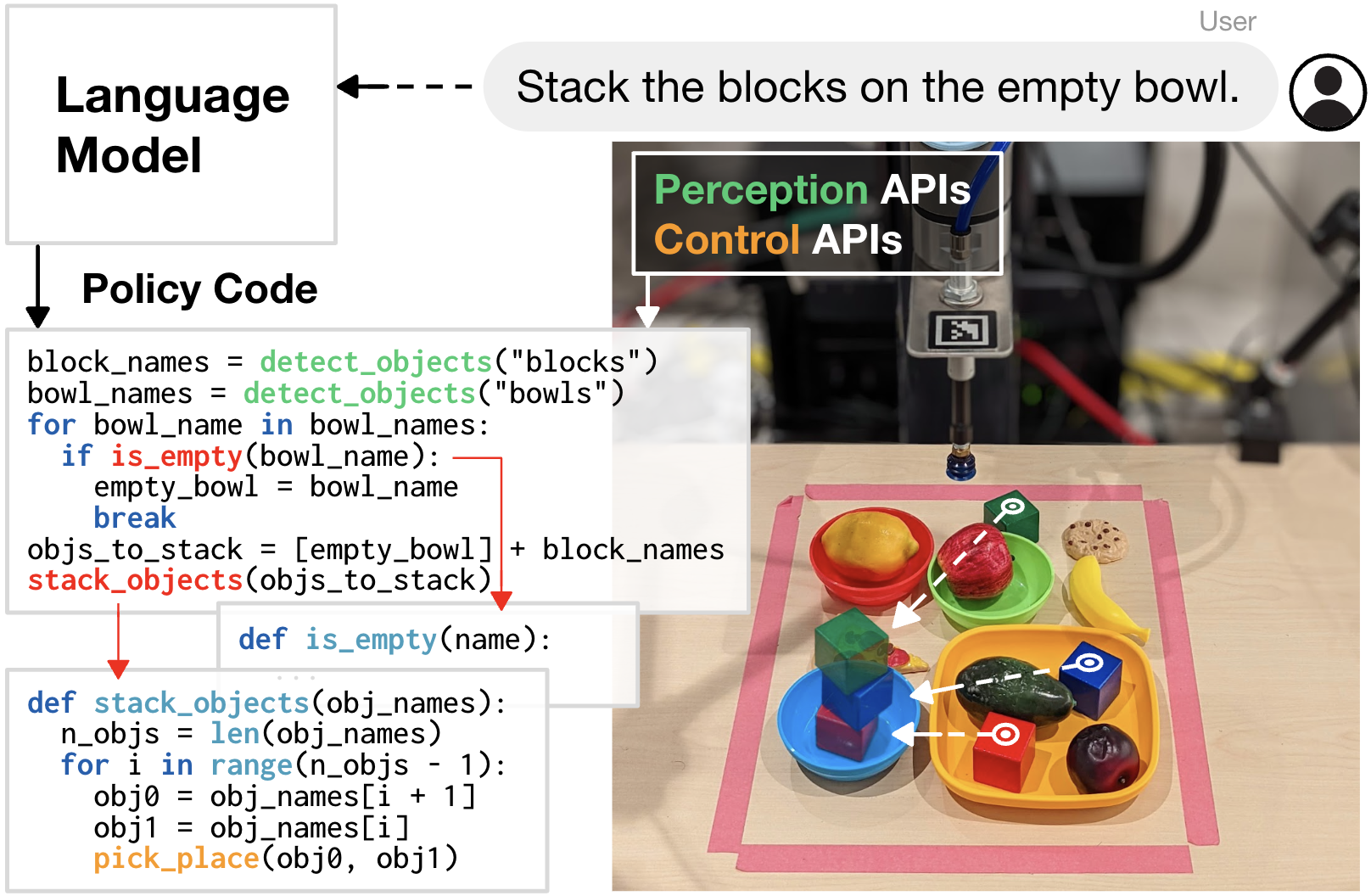 Google for Good Nonetheless, she took center stage in the action, with the company explaining how advances in ML are being used in the critically important work of monitoring wildfires and floods. It’s also worth highlighting some of the company’s efforts in machine learning. Code as a Policy (CaP) It is a newly announced effort to teach robots how to program themselves effectively.

With CaP, we suggest using language models to write bot code directly with a few snapshots prompt. Our experiments show that code output improved generalization and task performance over direct learning robot tasks and the output of natural language procedures. CaP allows a single system to perform a variety of complex and diverse robotic tasks without mission-specific training. 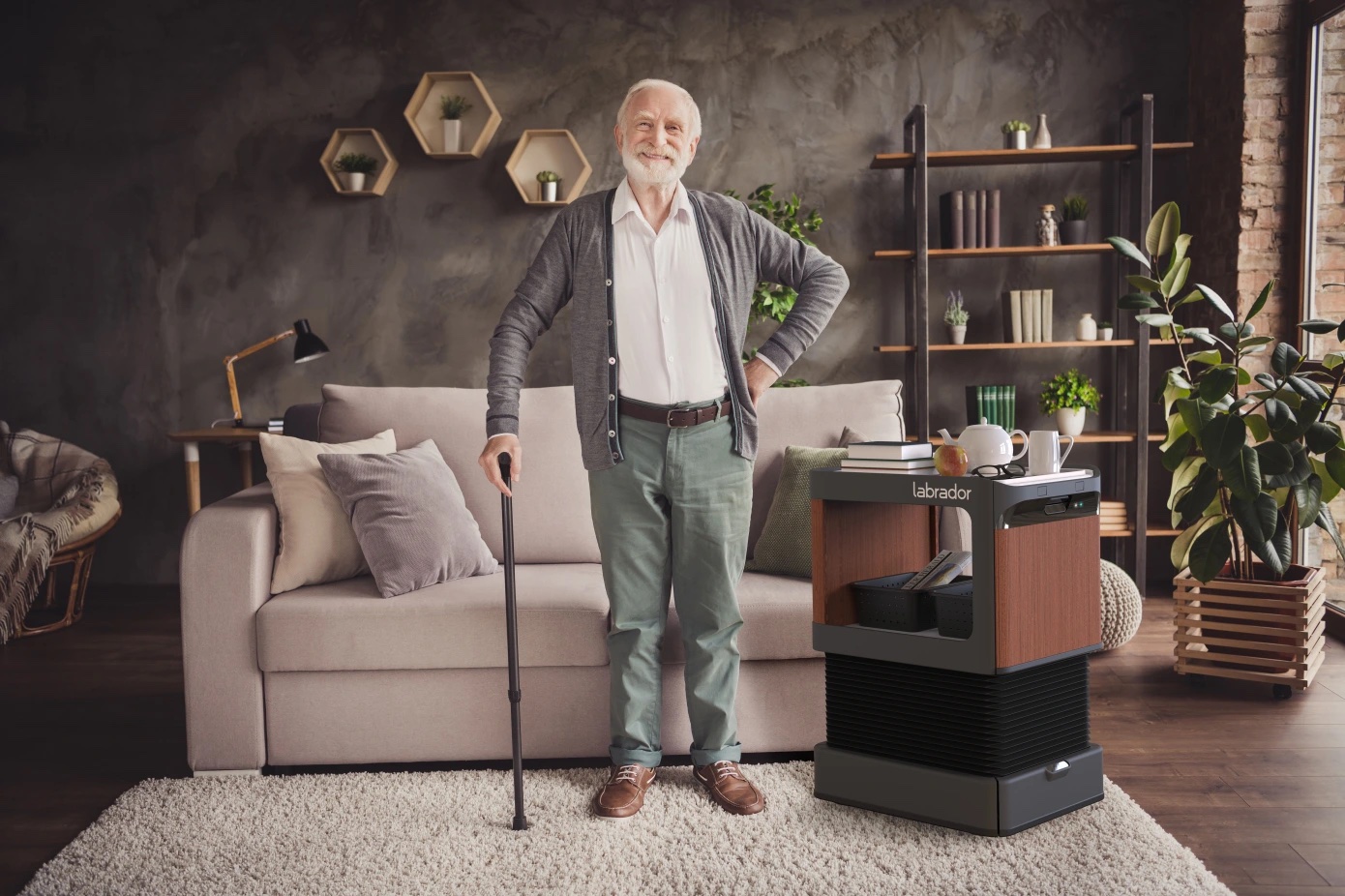 Meanwhile, I’ve always been impressed by Labrador Systems’ efforts to use robots to aid independent living, and it’s good to see the company’s recovered robots Begin offering them in specific markets.

“The burden on caregivers is increasing at a rate that is simply unsustainable. Organizations are already experiencing a huge shortage of caregivers, and in the coming years there will be far more people in my parents’ age group (85+) with fewer people to help care for them.” “Our mission is to provide convenience on both sides of that equation, empowering individuals who need care to do more for themselves while extending the impact of each caregiver’s visit beyond the time they are physically present,” CEO Mike Dooley said in a statement linked to the newsletter.

Another round of notes before we end the week. Galen Robotics She announced a $15 million round for her surgical system. “There are surgeons who really don’t have any robotic assistance at all,” CEO Bruce Lichorowic notes. “So you have surgeons doing everything manually, using their training to control the tremor to keep them stable. Our goal is to see if we can help them in these areas where there is no actual help today.”

This is for this week. As I noted in my recent newsletter, I’m going back to Boston for a few days next week to meet with researchers and startups. I’m somewhat booked at this point, but I might be able to make time for the right project.

Do not hesitate to hit me on twitter (Where I’m currently lurking to see how the current tricks shake.) See some of you soon.