Collectors of bots and a digital identity platform caught the attention of investors at the latest Dorset Business Angels (DBA) quarterly event.

Held at the Bournemouth Carlton Hotel, the audience at Dragons “Dean” course enjoyed forty minutes of networking and conversation before getting down to business.

Five companies were seeking to invest using a combination of in-person and online offerings.

They each had ten stern minutes to make a compelling case for the investment, followed by ten minutes of hard questioning.

Three of the companies were unsuccessful in their bid this evening, and they failed to gain any current interest from investors.

The two successful pitches are:

Globally, there is an acute shortage of labor for farmers, leaving unharvested crops to rot. Without the ability to pick, farmers reduce production, which leads to significant financial losses.

The solution offered by the promotion company is a group of robotic vehicles that use robotic arms with AI (artificial intelligence) and a modern navigation system.

It can be safely used in agriculture, along with human collectors, to harvest a variety of crops.

The company boasts significant robotics expertise in its team and says its innovative solutions are extremely cost-effective, with a system that pays three years of payback, on asparagus harvesting alone. 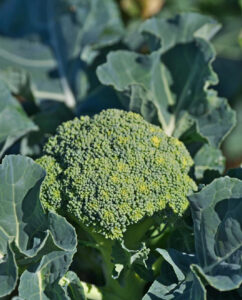 Six expressions of interest were presented.

One of the industry’s biggest issues continues to be the manual collection, updating, and sharing of company information for enterprise due diligence.

Promotional works provide a system that allows companies to create a digital identity by facilitating authorized authorization/sharing of due diligence credentials that are validated and risk assessment by regulated institutions.

The work demonstrated how long, cumbersome, and repetitive current compliance processes are, and need to be repeated for every client, every year.

It also considered cases where due diligence is broken.

The team of experts behind the Digital Identity platform were introduced, all with a proven track record of building RegTech solutions. 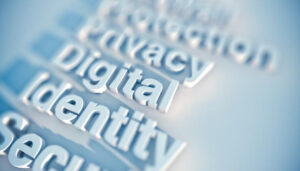 The power behind the platform is explained as well as how the business is responding to strong market demand with potential clients such as Crown Commercial Service, PWC, Chubb, Linklaters and Accenture.

A paid pilot continuing with the law firm Weber Wenzel.

£500,000 raised to make the platform “industry-neutral and ready to expand across Europe” Four expressions of interest were received.

The unsuccessful offers were:

While no endorsements were received for these pitches in the evening, they may gain attention later from the broader DBA members and subscribers.

The DBA also welcomed Rob Jones, Senior Director of Investments from sponsor Investec Wealth and Investment, who gave a brief but informative presentation on “responses to increased market volatility.” 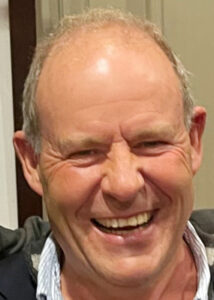 Don McQueen, president of the DBA, pictured at left, said: “It was great to welcome a group of highly experienced and talented investors.

“There were a lot of interesting and in-depth questions, as investors drew on their individual sector experiences for further investigation.” 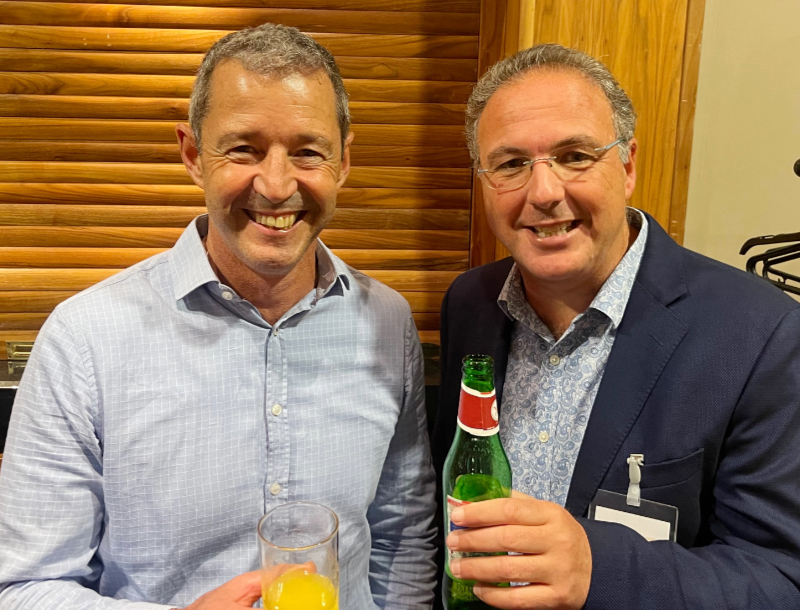 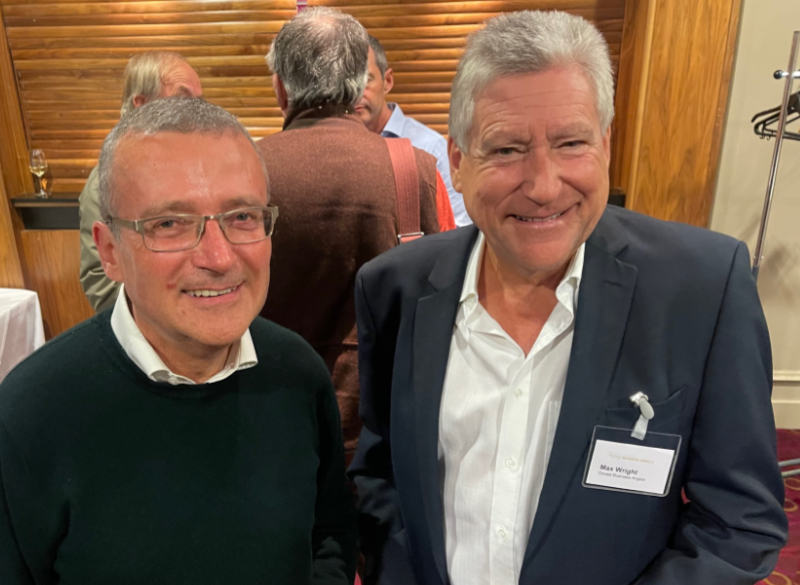 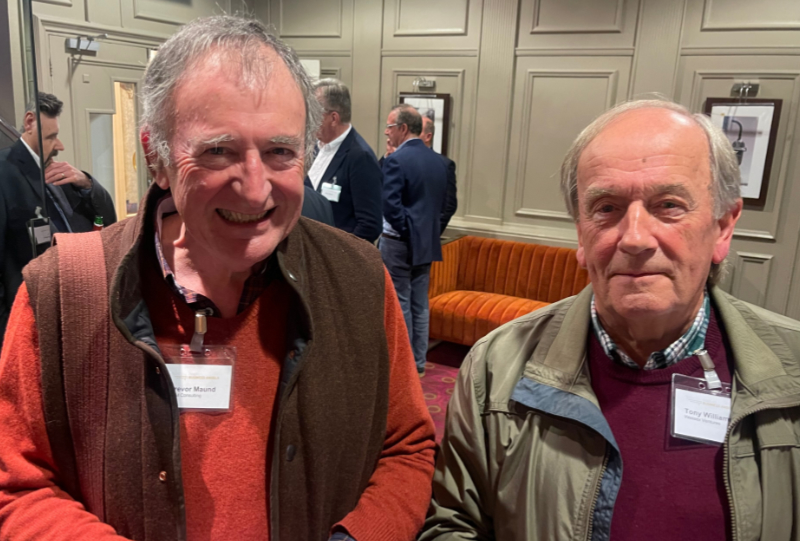 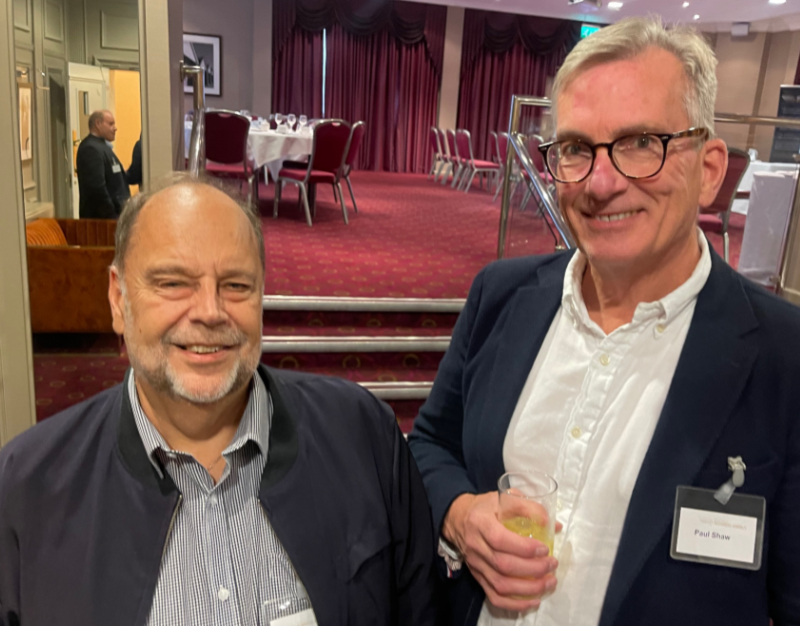 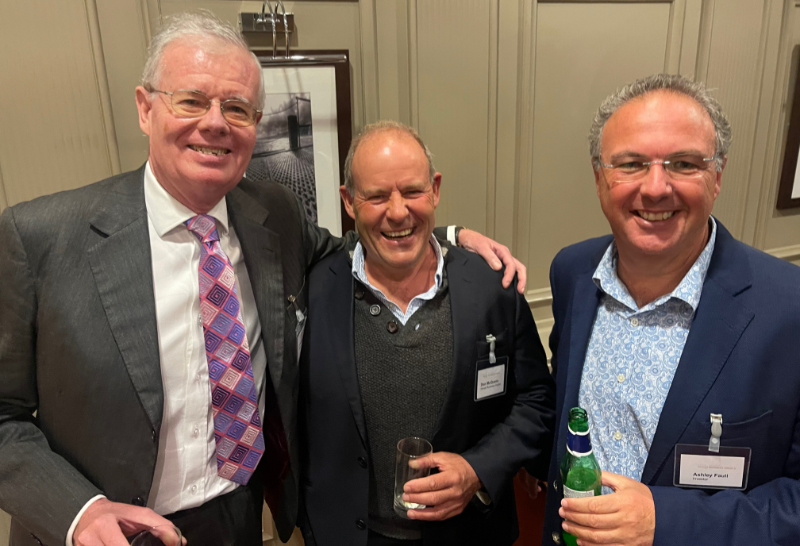 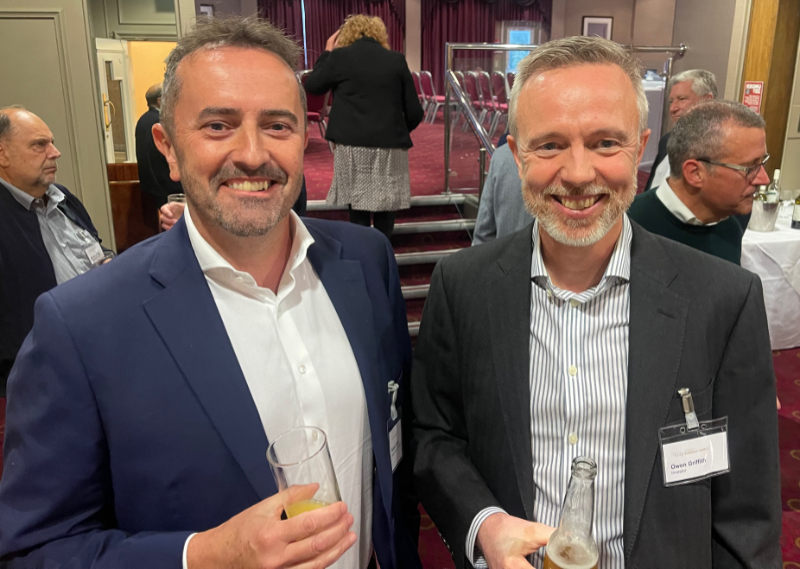 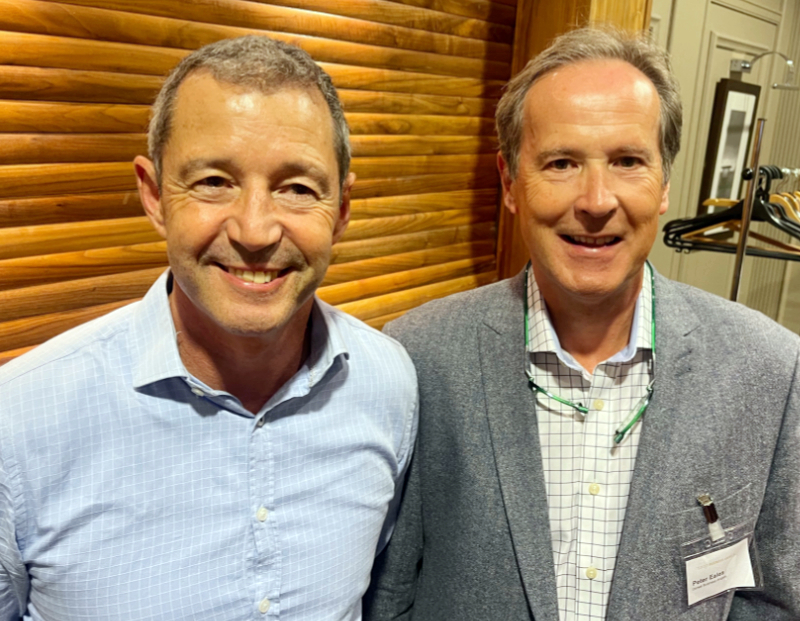 Declan or Toll and Peter Ailes. 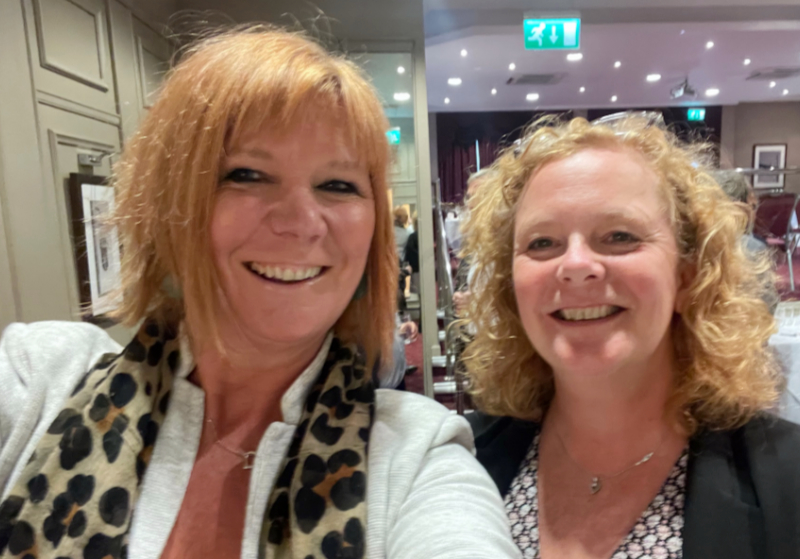